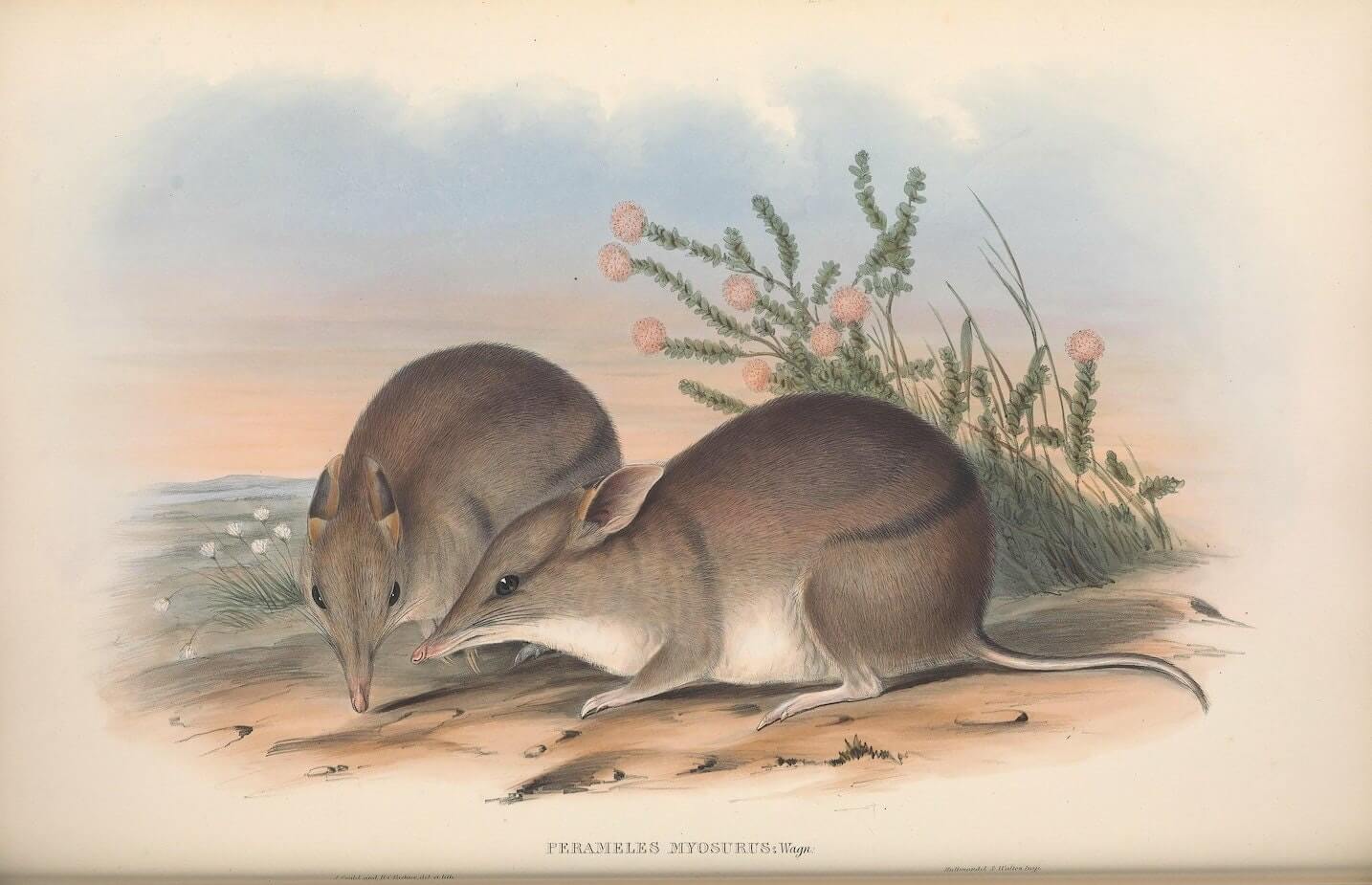 Here’s the thing — I was digging into my past online, via livejournal. Before social media, before we livestreamed ourselves putting on makeup, before we were texting, there was livejournal. As a writer, this form of daily writing allowed me to connect with others, folks who I would come to know very well without ever meeting them face-to-face. I read about deaths and births and breakups and looked at wedding pictures.

So anyway I started to dig and found my ex-boyfriend’s journal. I was shocked to find a bit about me:

“bicycles, neutral milk hotel and golden retrievers remind me of becca.
her mom had a golden retriever and so did her mom’s friend. we took them for a walk one time in bethesda, maryland after riding bikes. we used to listen to Neutral Milk Hotel while in the car”

As touched as I was, I thought, bicycles? WTF, bicycles? I sat there for longer than I will admit to myself asking myself when the fuck we ever rode bicycles in Bethesda together. How were there two bikes there? He visited in November I think — did we ride bikes in November? And of course we listened to NMH, and yes, I loved my mom’s dog, but bikes? My dear friend commented on the post, saying “Awww,” so maybe she can confirm.

This started to spiral into what is fact and fiction. Perhaps he remembers something specific that I have since lost touch of. Maybe I represent bicycles? Or perhaps what he believes is truth is not my truth. Any time we begin to place our narrative on what happened, the legitimate facts of the case, we begin to embellish.

Our memories are so powerful, and my memory is particularly (and it has been mentioned, oddly) strong. I remember so much about that relationship. I’m curious if I were to put out the three things he reminds me of, would he sit there confounded, trying to remember what it is I am talking about? What does it mean to the credibility of our relationship? Past relationships are that — in the past. There is no reason we have to remember the same things. At the same time, I think of divorce and he-said/she-said and then the facts become even stickier.

I embellish. I have to. A poem is a truth. But to make the truth interesting and universal, one has to switch it up. I have removed people from events or added them. I have heightened the feeling of hurt or love, because the poem moves from that specific event to a larger question of those emotions. But still, bicycles?

Last residency, we discussed poetry and lyrical memoirs and cross-genre travel. A memoir is not fact. Neither is a poem. But they are filled with facts. And emotional truths. And something that might be in beautiful prose could be considered poetry — and would that negate the “truthfulness” of the piece?

And if Will wrote about bicycles and I don’t remember bicycles, does that mean it is true? When a mom tells a story about what her child did 35 years ago, and the child doesn’t remember it at all, did it happen? What happens to our shared experience if the memories are different?

I say this also because sometimes a person will respond to my poem and ask if it was really that way — and the best I can say is yes, because even with those embellishments, if you walk away from reading it feeling horror, happiness, or sadness then yes that is the truth.

I remember now my therapist, wonderful Dr. G, saying feelings are not facts. They are valid and true, but not a fact. What she meant by this is that we can change our emotions and we can improve on our relationships, and that’s because they are not a chair or a desk. If my anger is a desk, then it sits there, and everyone can see that its anger. But if it is not, then maybe the other person’s doesn’t recognize it as such or maybe what I am seeing in them is not what I perceive it to be.

Long story short, humans are weird and difficult and communication between them even weirder and more difficult.

I want to say take the story offline, but here I am writing a long letter to you about my truths and who knows, maybe you don’t see these things at all.

Right now, besides writing a creative thesis and revising poems, I am listening to Spooked and lots of Stevie Wonder. Letting my radiation slowly ebb away from me. Planning my last semester and hopeful getaways. I haven’t looked outside at the real world in a while, and this break from it has been really good for my soul.

P.S. all images are from Public Domain Review from their collection, John Gould’s Mammals of Australia. This email is dedicated to the wombats who opened their burrows to other animals. May we learn from them.